Mehr: Scroll Down
News
September 3rd 2020
Save the date cause ZORA opens.
Come join us in Bern before our national tour
All dates to be announced
June 2020
ZORA rehearsals second round at Theater am Gleis
www.theater-am-gleis.ch

March 2020
R&D of ‘ZORA’ with the wonderful ‘Verein für verlorene Gegenstände’
directed by Raphael Vuilleumier and myself :-)
www.verlorenegegenstaende.com
January 2020
IM BETT
opening night in Zurich!
with Rasmus Max Wirth and me, directed by Lisa Violetta Gaß
www.keller62.ch
December 2019
AS IT IS
opens in Zurich and tours through Switzerland
a dark English comedy about planets, death and the meaning of everything
www.buchmannhorst.org
November 2019
HARTER BROCKEN
Shooting the fifth part of this ARD series in the tiny but sexy town of St.Andreasberg
directed by Anno Saul
www.presseportal.de/pm/6694/4413006
October 2019
THE PLAY THAT GOES WRONG
opening night at the Winterstein Theater, playing the role of Sandra
www.theplaythatgoeswrong.com
September 2019
EXPANDED KOSMOS
A wild conference about theatre&digitality, I am hosting together with Digitalbühne Zürich
www.sgda.ch/de/event/expanded-kosmos/
DER ERSTE AUGUST
First shooting week of our upcoming feature film
www.digital-buehne-zurich.ch
August 2019
Starting rehearsals for THE PLAY THAT GOES WRONG
Juli 2019
Shooting ICARUS, a new coming of age feature film by Caroline Wloka
www.cine-royal.ch
Hosting workshops at BLAUE BLUME festival together with my partners in crime from Blauhauch Marion Bott and Nicole Marishka
www.blaueblume.de
LEUTE MACHEN KLEIDER
My version of Gottfried Kellers magical tale is presented at Landesmuseum Zürich
www.seldwyla.app
June 2019
Visiting Lisbon and the portuguese film festival FEST iin the beautiful beach town of Espino
https://site.fest.pt
Shooting in Frankfurt for the thriller series IN TWO MINDS playing a journalist without morals
www.imdb.com/title/tt10515496
May 2019
SELDWYLA
Writing and recording SELDWYLA for the new audio app by Digitalbühne Zürich
www.seldwyla.app
March 2019
Shooting FLATMATES, a new comedy series about the joy of flat hunting in Berlin
www.flatmatestheseries.com
Winter 2018 Filming the American feature CIVIL TWILIGHT in the eternal snow of Svalbard, Norway with Michael Weaver and Tim Griffin www.imdb.com/title/tt9183978
November 2018
WHAT SILENCE HAS TO SAY second round
www.blauhauchcompany.com
October 2018
Opening night at Theater unterm Dach Berlin. Our baby is being born
www.theateruntermdach-berlin.de
R&D of WHAT SILENCE HAS TO SAY at Schloss Bröllin with the Blauhauch tribe
www.broellin.de
September 2018
THE BRECHT FESTIVAL
presented by Digitalbühne and Theater Chur
www.theaterchur.ch
August 2018
Developing our virtual reality version of Brechts GALILEO GALILEI together with Corinne Soland
www.corinne-soland.ch
Juli 2018
Filming LOOK; BABA I’M HAPPY by Nish Gera
www.morgensterfilms.com/lookbabaimhappy
June 2018
Back at Studio Theater Stuttgart
About Me
Vitae

Laura Sophia Becker grew up in Switzerland, Mexico and Germany, and studied acting at the University of Arts London. Whilst studying she played in 'Liberation' and Dostoevsky's 'Demons' in London and worked with Sasha Waltz and Marina Abramovic, among others.

Engagements led her to the Edinburgh Festival, Berlin, Dresden, Munich and Stuttgart. She is a member of the Digitalbühne Zürich and performed in Switzerland at the Bernhard Theater, Theater Chur and the Gessnerallee Zurich. Film work include the features 'Buschow'(D), ICarus (CH) and Civil Twilight (US/NO), most recently she could be seen in the ARD series 'Harter Brocken'.

In 2020 she has her directorial debut for the play 'Zora', an adaptation of Kurt Helds novel 'Die rote Zora und ihre Bande'.

Together with Marion Bott she founded the international all-female Theatercompany Blauhauch in Berlin and now works as a producer and author. Blauhauchs works closely with dreams and the stream of consciousness method and has made it its task to create a new form of collective work, to question and dissolve power constructs 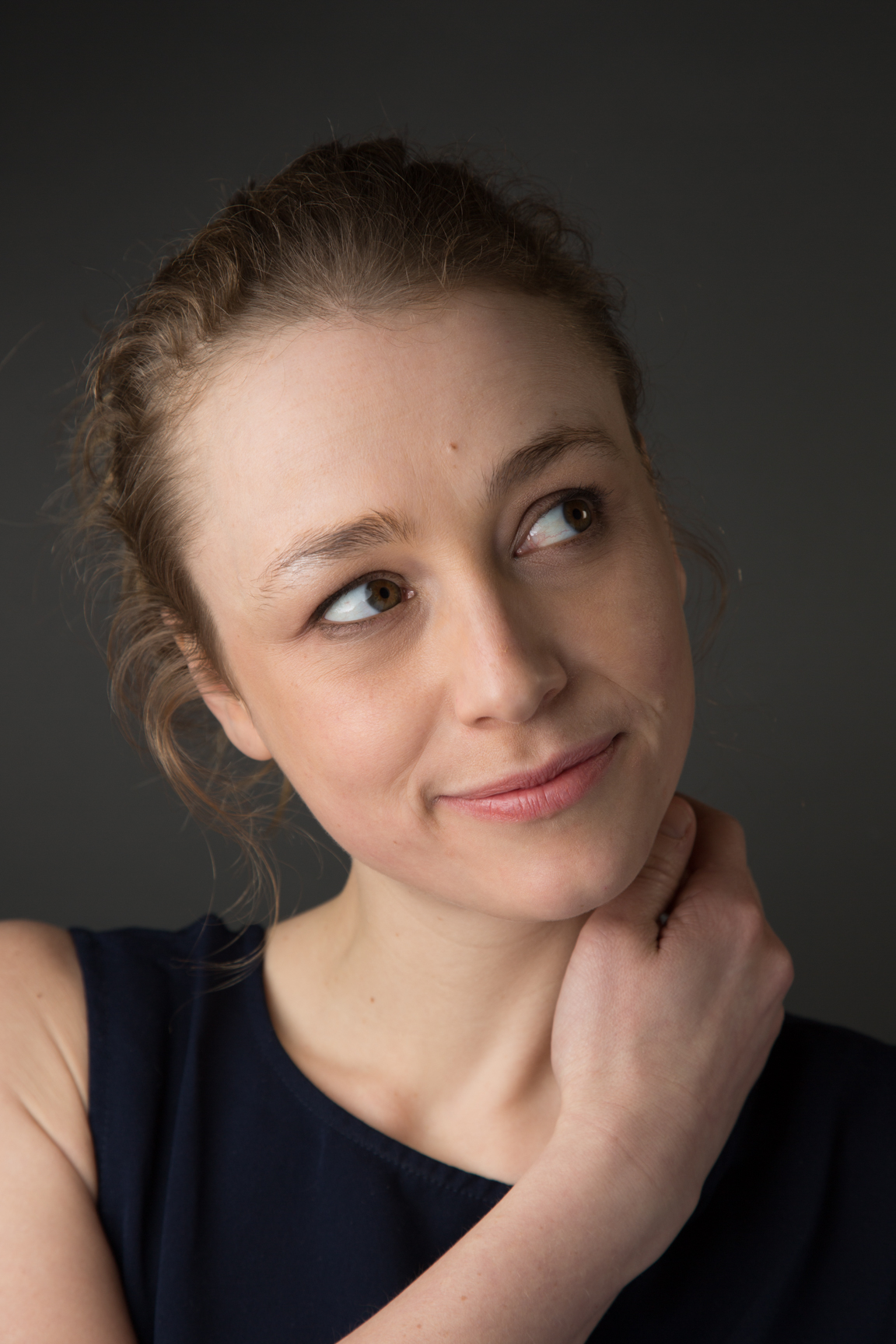 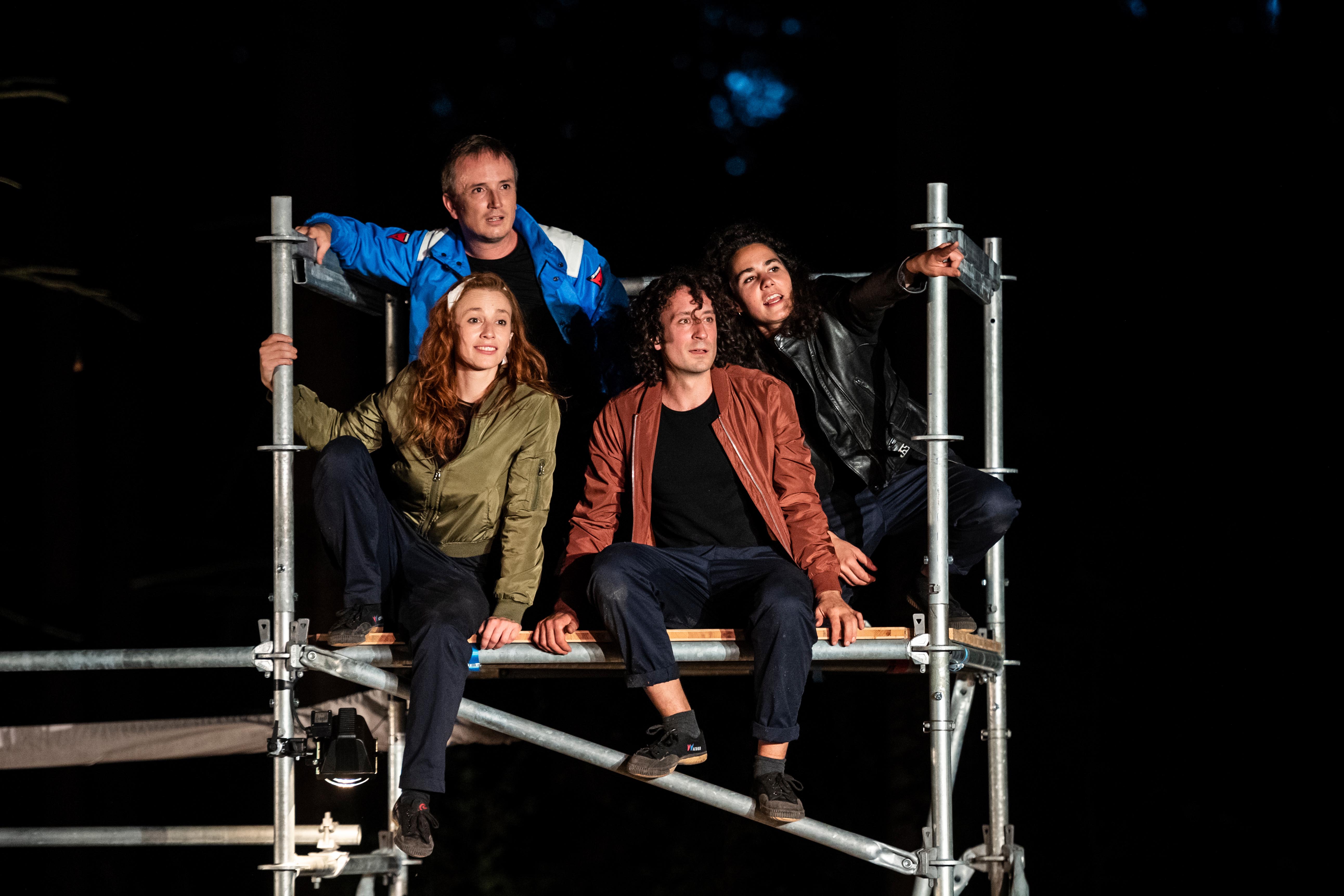 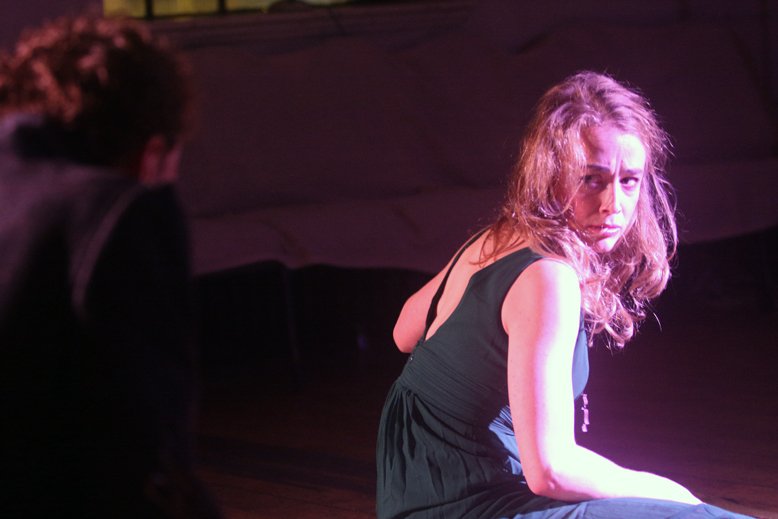 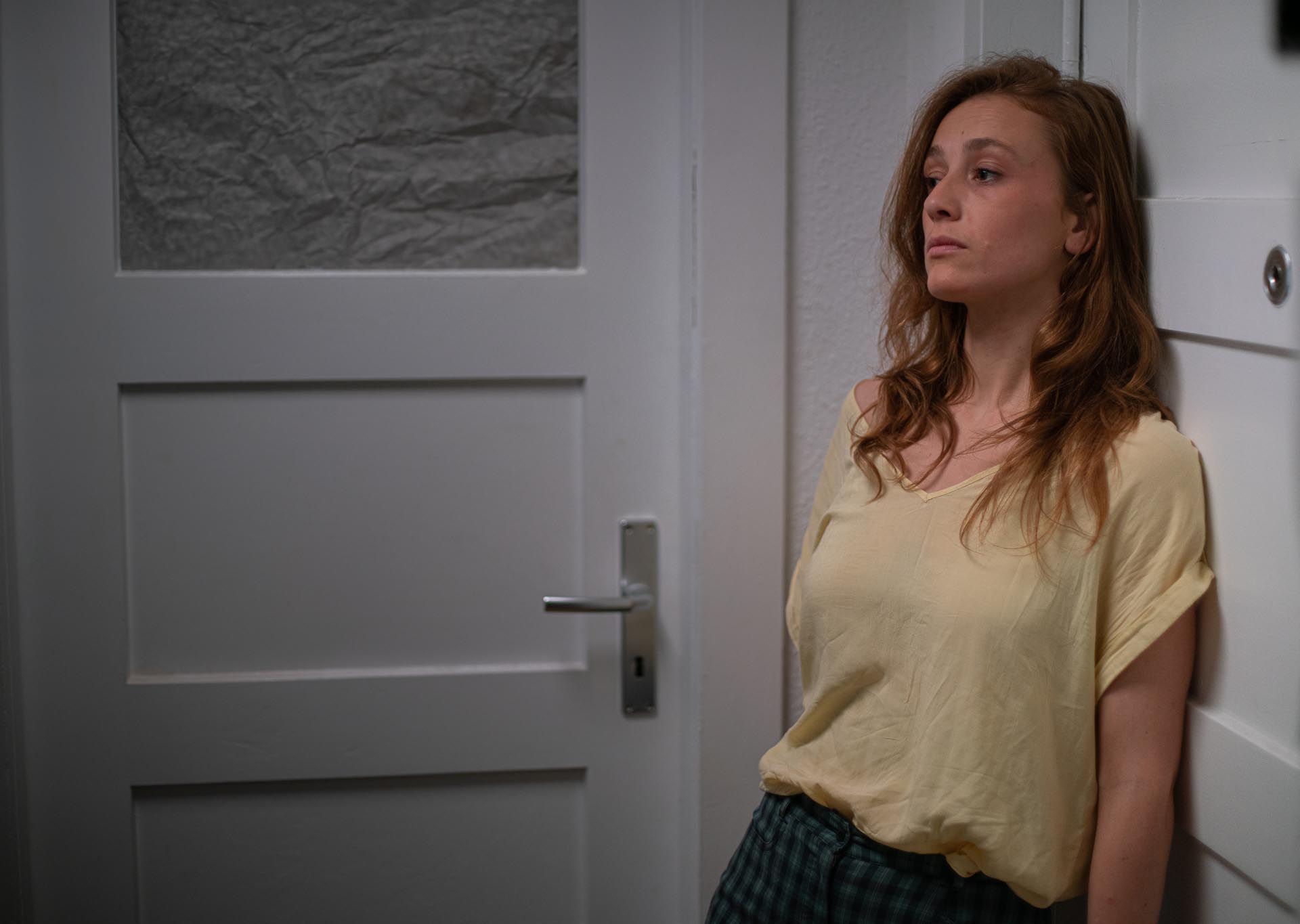 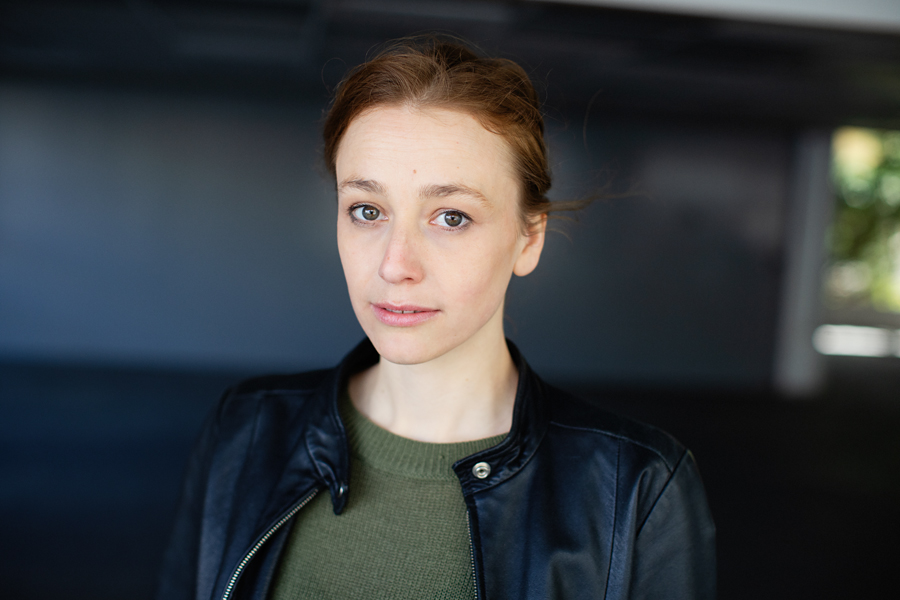 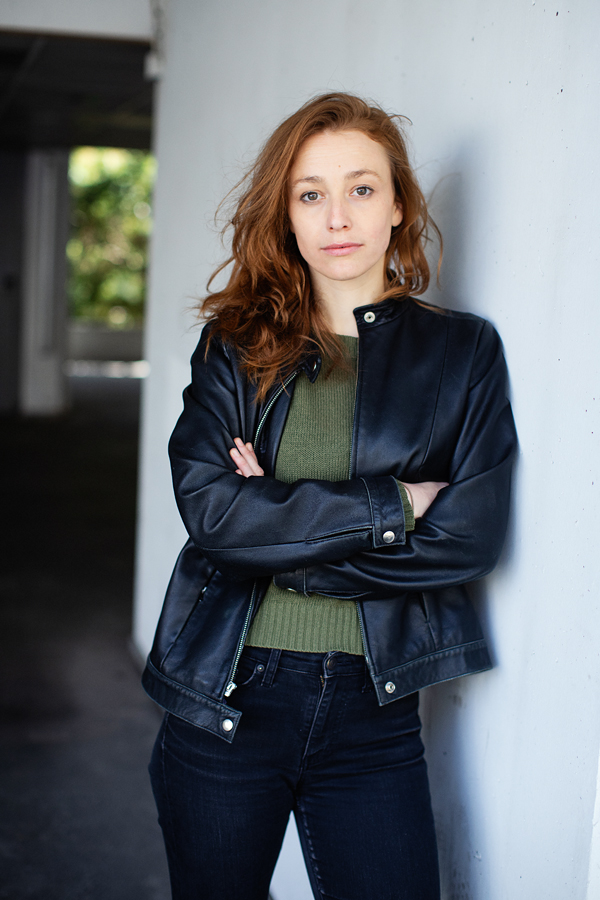 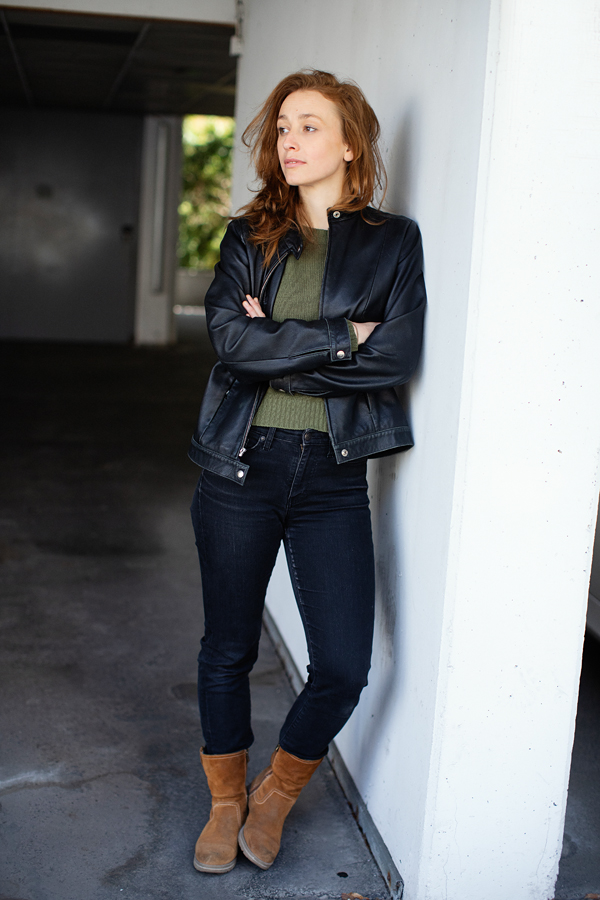 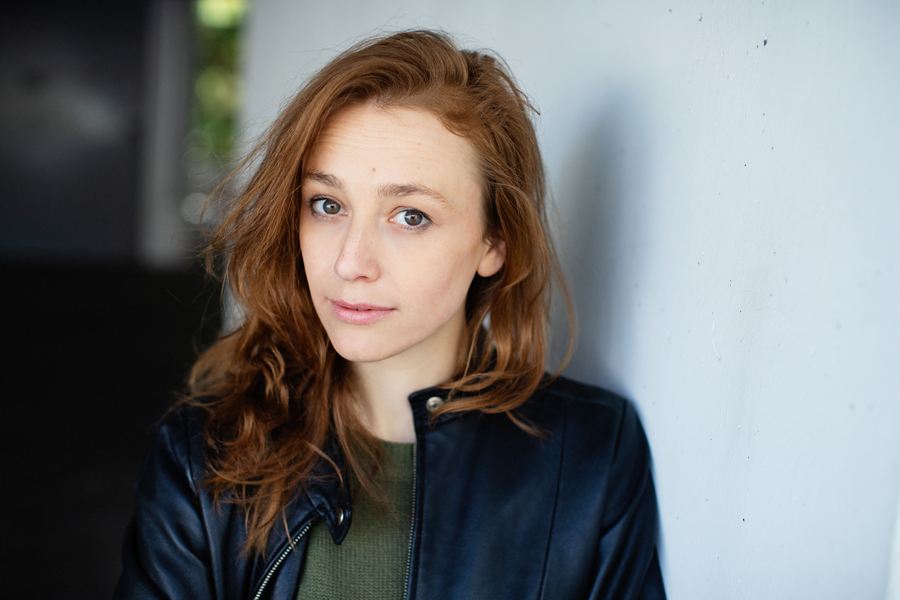 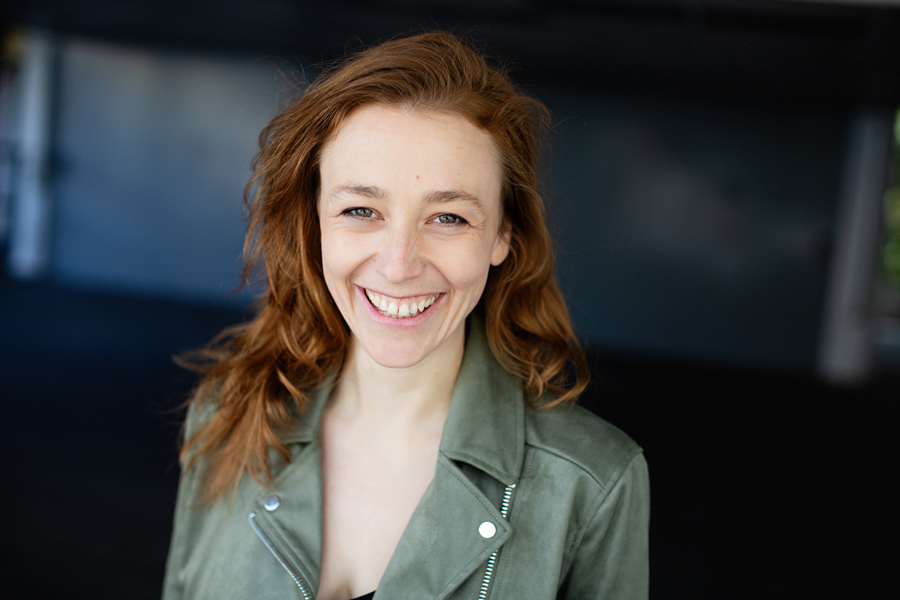 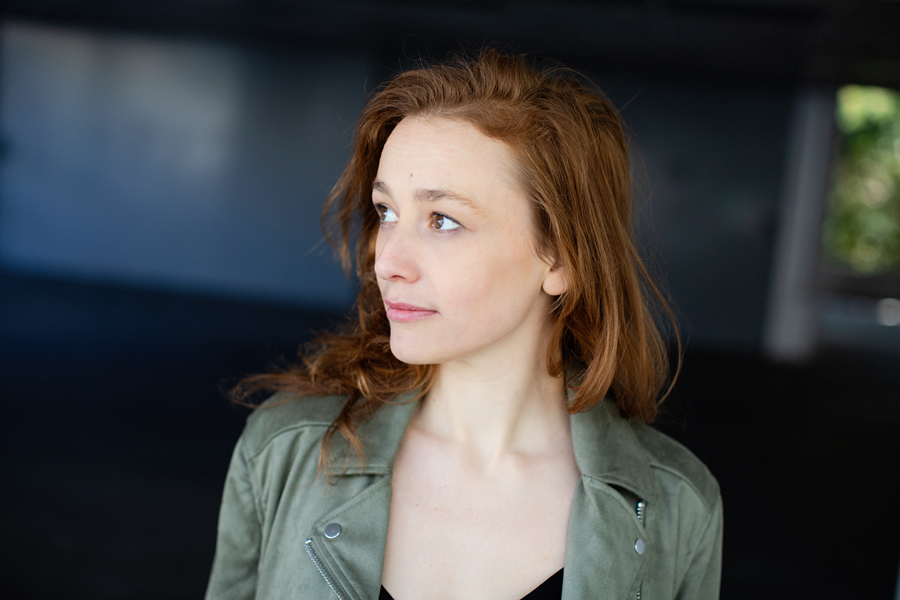 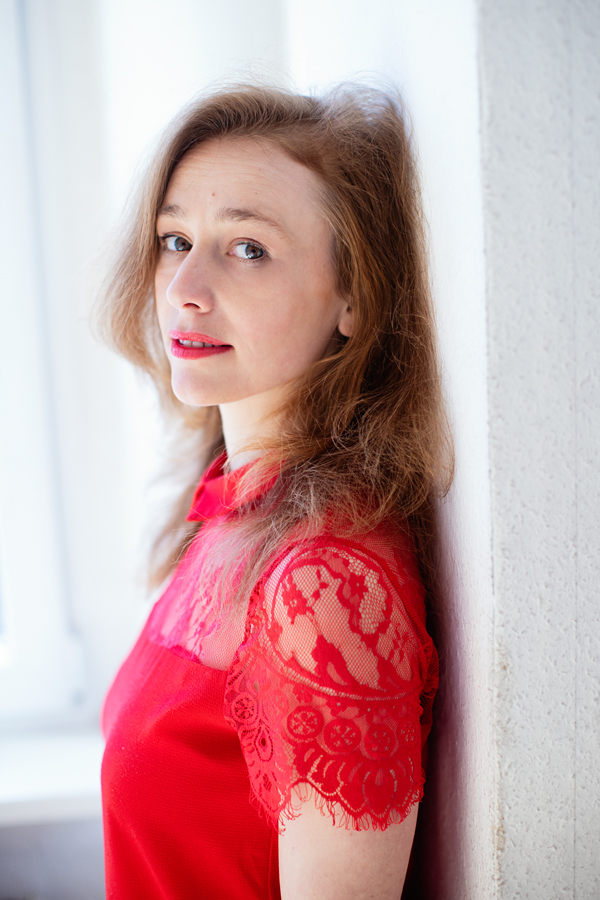 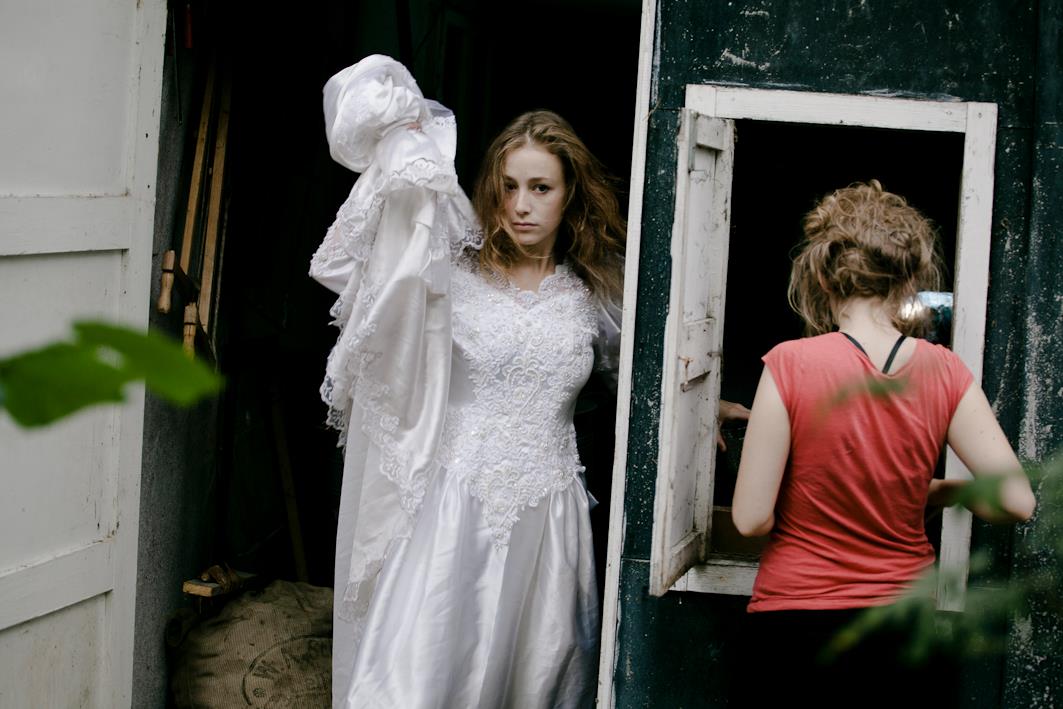 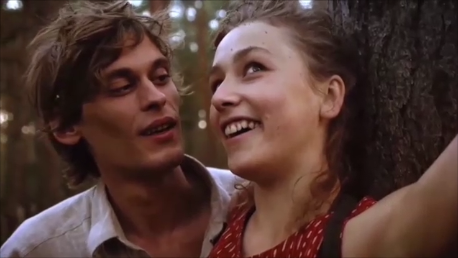